He told her that he loved her. Then he didn’t call her. Was he overwhelmed by the strength of his emotions? Did he have second thoughts? After weeks of guessing and unable to get through to him, she decided to get over him.

Coincidentally, there was an advert in the newspaper, looking for a maid for the Danish Embassy in Paris. She applied and of hundreds of applicants was called for an interview. The oldest of five siblings, she was no stranger to domestic chores and physical labour, and the Ambassador’s wife picked her, impressed by the fact that the girl had said: “Whether you choose me or not, I AM going to Paris!”

With a heavy heart her parents followed her to the train. Her father pulled her to the side, pushed an envolope into her hand and said with a thick voice: “Do not open this before you reach France”.

Feeling more gitty than guilty, she opened it 20 miles into her journey and found cash and note saying “Come home anytime if you need to. Love, Dad.” That money was spent two days later on her first French couture. 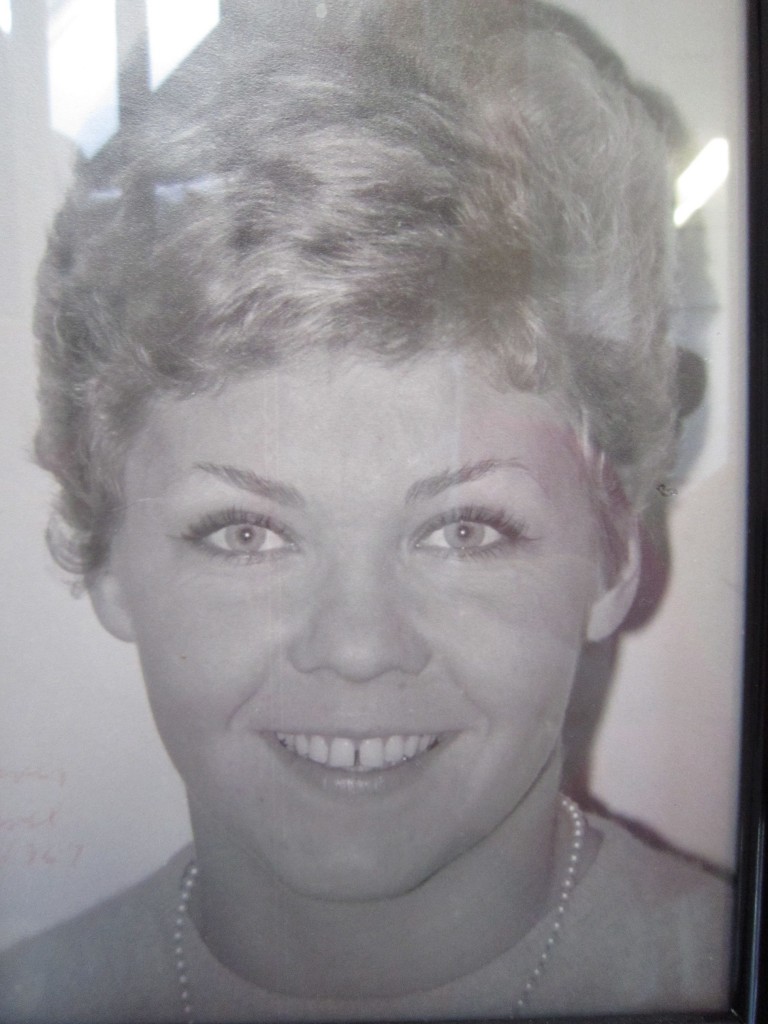 The Ambassodor was a gentle man and a gentleman. With Alice, the other maid, the two girls were to keep the house spick and span, wait on the Ambassador and serve his meals. For dinner parties over 10 people, they would hire outside waiters and cooks. The first time the girls prepared a meal for a party of eight, it took them two weeks to prepare for it. After that time, moving like clockwork, it took them two hours, including time to try out the dry martini before the guests arrived. And smoke. Gauloises. It was Paris,1967.

They would take turns serving the Ambassador his breakfast, letting the other girl sleep in. They would go together to the market and buy fresh tomatoes, eggs, cheeses and artichokes – and baguettes, naturellement.

The streets smelled of cigarette smoke, perfume, celery  and piss – a combination of smells that would brand her brains with an olfactory memory to be released every time she smelled that particular compound again – and take her back to Paris.

When the schedule permitted – and it often did – she would get on the metro and drive for about an hour and then spend 4 or 5 hours walking back – every time going a new line, discovering new neighborhoods, perpetually on adventure.

Always on a diet, her lunch would consist of a huge French apple, bought on one of the many markets where vendors sold vegetables, flowers, meats, bread, cakes and fruits. She would save all her money and spend it on fashion. The wages were meager but included a weekly carton of cigarettes.

Time flies when you are having a ball, so soon it was summer and she was forced to go home for the annual vacation.

A diamond in the rough had gotten on that train more than a year ago. Now, Suburbia, Denmark, welcomed back a radiant, slender, well-dressed woman of the world. Navy pencil skirt, patented leather Baby Jane’s, choker Hermes scarf, silk shirt, an “accidental” French word here and there and Gauloises. Her homecoming was a triumph.

Why, it was only for the exercise she chose to take a walk down to the marine, where He used to sail. Sure enough, there he sat, in his single sculler, tan and still devilishly handsome. Not that SHE cared, she was just taking a hike. In heels, but still.

Oh, he saw her alright. And got out of the water. Quickly, the initial awkwardness passed and he bought her an ice cream. They took a walk on the pier.

He took her to the train when the vacation was over. Their relationship rekindled, parting was such sweet sorrow.

She stayed in Paris another two years. He visited. On his last visit, he asked her if she would be the mother of his children. And so she left Paris.

A few weeks ago, 43 years later, I took this picture of them. My parents: 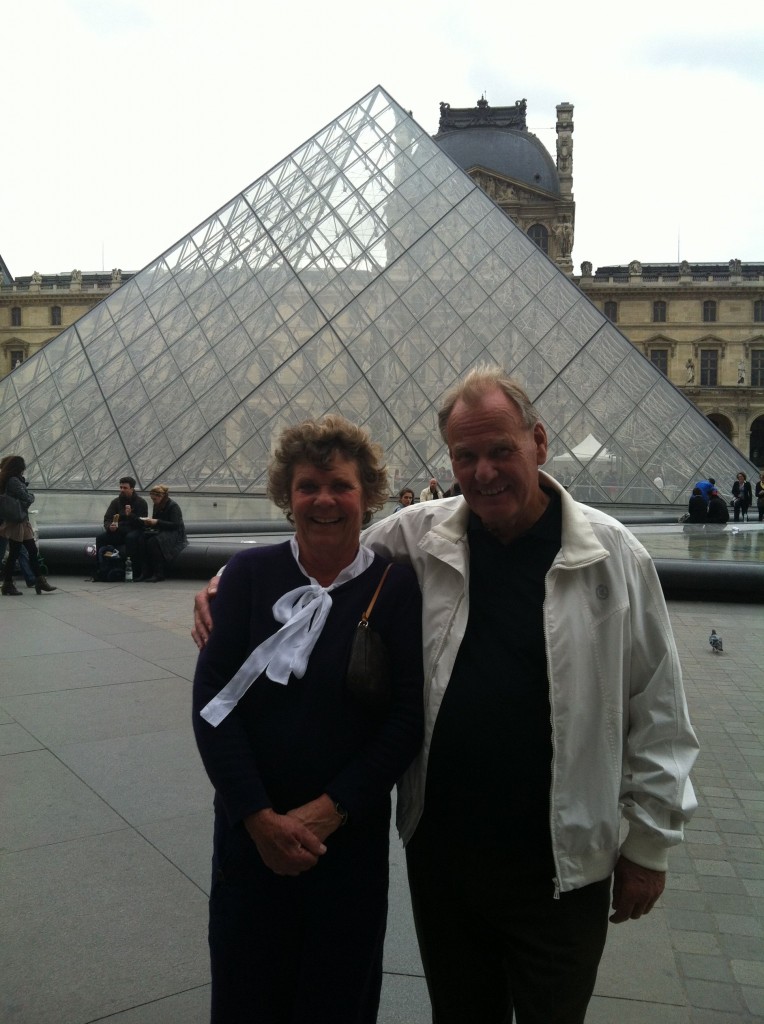