It Is a Trap The Advantage of Turning Up Early

Rocks of Sand and Foam

I was to be the rock they could lean on. When the message came I crumbled into snot and tears and sobs and this rock was made of sand and foam.

They say that when you go to get a diagnosis for something, which they suspect might be complicated; you should bring a person to help you listen. I insisted on coming along. So in an unusual and awkward set up, there I was; with both my parents at the doctor’s, waiting to hear my father’s test results.

[Definition: “Dementia is a loss of brain function that occurs with certain diseases. Alzheimer’s disease (AD), is one form of dementia that gradually gets worse over time. It affects memory, thinking, and behavior.”]

This was a year ago. He responds well to medication. I do not know which tense to use. He IS still alive, he IS still here, he IS not past tense, he IS not dead. But this is a disease with a course. And he is following it.

The man is slipping away. He IS past tense.

It has my head spinning. Who is he now then? What remains?

Is he Karen and Jacob’s blonde boy, the eldest of four brothers? Is he the charming buck, who swept my mother off her feet? Is he the man, who made that impressive career with his sharp mind and tall ambitions? Is he the man who made all that money or the man who lost it again? Is he the man who was there on warm childhood days filled with light? Is he the ruthless asshole, the inconsiderate pick? Is he the mischievous jokester, who would get rooms full of people roaring with laughter? Or the softie, whom my mother had to pop a Valium for my graduation because he kept weeping? Is he the pop-pop who tells weird and wonderful stories to my kids? WHO is he? What remains?

He is slipping away. He forgets how to dress. How to turn off the faucet. Where things go, how things work.

He IS the first and most influential man in my life, and shall remain – whether I know it or want it or not – the yard stick by whom all other Men are measured. My dad.

My mother is carrying the brunt of this. I accept that I cannot be a rock for her. I do not have the makings of rock material in me.

I shall have to be there as sand and foam. 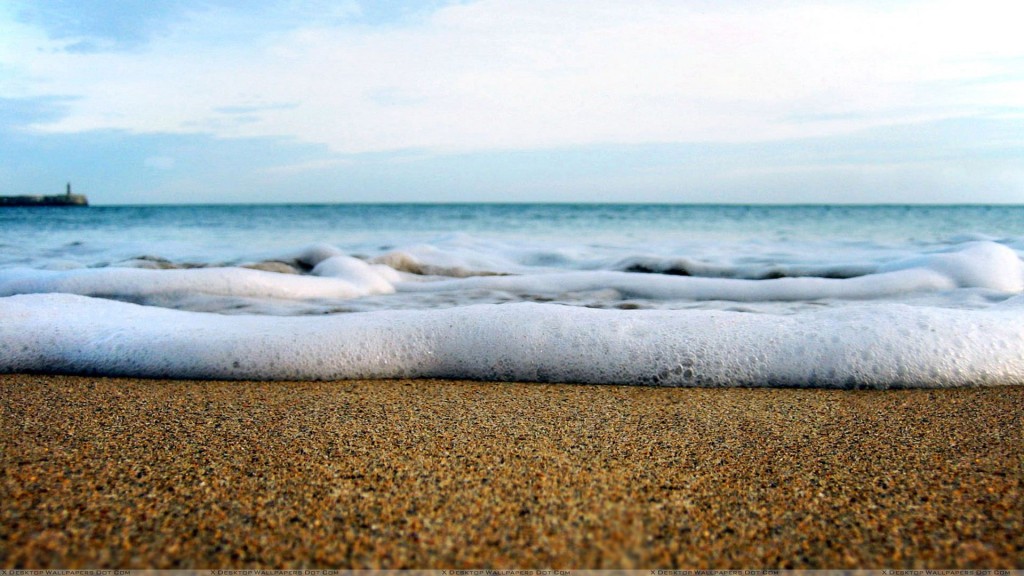 3 Responses to Rocks of Sand and Foam